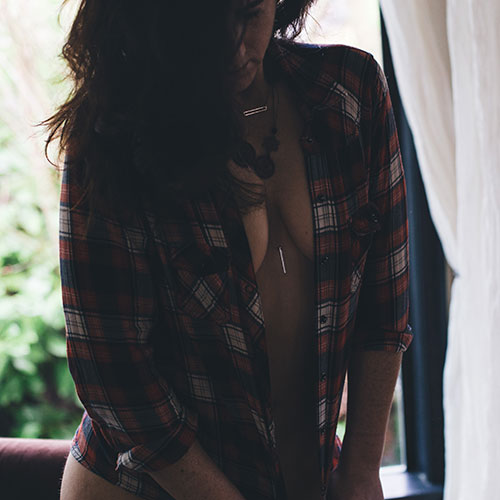 According to research by reason.com, of the 2,515 Federal investigations into human trafficking from 2008-2010, only 6% led to arrests. This leads me to wonder: what kind of funding was appropriated for this utter failure of a venture? How many millions (and millions) of tax payer dollars were wasted by federal agents chasing their tails?

It also leads me to wonder how this money could have been more propitiously distributed…. Our country is trillions of dollars in debt, schools are drastically underfunded, and many federal employees are on a pay freeze. Yet the government seems to feel it is acting in good stead to run in circles screaming about “the children, the children”!!! You know, those MILLIONS of kids taken from every neighborhood in America that no one has ever been able to find despite multi-year, multimillion dollar search efforts. The ones that are then chained to a radiator somewhere and forced to have sex with 40-50 men a day…but that no one ever hears from nor finds again. As in there is not a single survivor out there of these millions that is willing to come forward to work with authorities to stop this massive scale trafficking ring?!?! I will reiterate here that I find anyone coerced into sex work against their will abhorrent – no matter their age. But isn’t it time we acknowledge that there are some discrepancies in the numbers put forth by abolitionists (the same people that run their non-profits made possible by donations they garner by peddling tragedy porn)?